As I flew back from the VMUG Leader Summit in December 2017, I resolved to serve on the VMUG Board of Directors (BoD) before I was done with VMUG. I didn’t tell anyone, but somehow, word got out…

I’d been a VMUG Leader for a couple of years when VMUG came calling and asked me if I would join a newly founded Leader Advisory Council, which was designed to sit between the Board of Directors and the wider body of Leaders to help with the flow of ideas and opinions between both parties. This seemed like a great idea, more communication rather than less, I’d be another European voice in a (predominantly) North American organisation and so on. I would suggest that this move was made because I had demonstrated my passion and commitment to the VMUG organisation, which means I can be a gobby little so-and-so who doesn’t always keep his mouth shut! However, it’s all well and good to make a noise, but I am a firm believer that actions speak louder than words and that if you want to say something, have something constructive to say.

The Leader Advisory Council and other passionate leaders had obviously been noticed by VMware too, because a bunch of us got the chance to hang out with some of the VMware CxO’s at VMworld Europe 2017 and have both frank and fun conversations. That’s something which I have written on this blog before, as I find that the amount of time that very senior people at VMware are prepared to spend at VMUGs, talking to members, talking to leaders at VMworld and so on is amazing. There’s so much attention on the senior leadership team at events like that, but it shows you that they’ve not lost touch with their techy roots.

I spend more time in the same room as Pat Gelsinger in a year than I’ve spent in the same room as all the senior leaders combined in the 20+ years I’ve worked for the Company I work for. Granted, it’s different circumstances, but I’m just a random VMware admin from the UK. 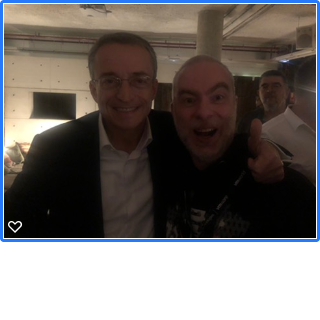 The Leader Advisory Council had regular calls scheduled and it was great to hear perspectives from other leaders from around the globe. We also got to meet face to face…

This is where I first got to hang out with a whole bunch of other VMUG Leaders for a solid couple of days. Sure, you meet up at VMworld, either during the show or after hours, but there a lot of the focus is on VMware rather than VMUG, as we all have day jobs to do and things to discover. I’m a big fan of the Leader Summits, it’s inspirational to see so many passionate people in one place and there’s a huge opportunity to exchange ideas, contacts, knowledge and so on, as well as listening to what VMware have to say. Like all of these events, the longer you can stay awake, the more you get out of it! 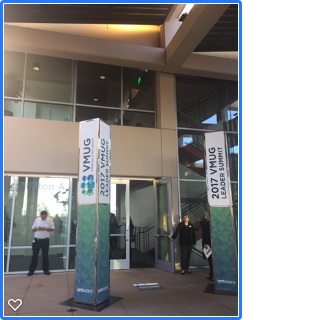 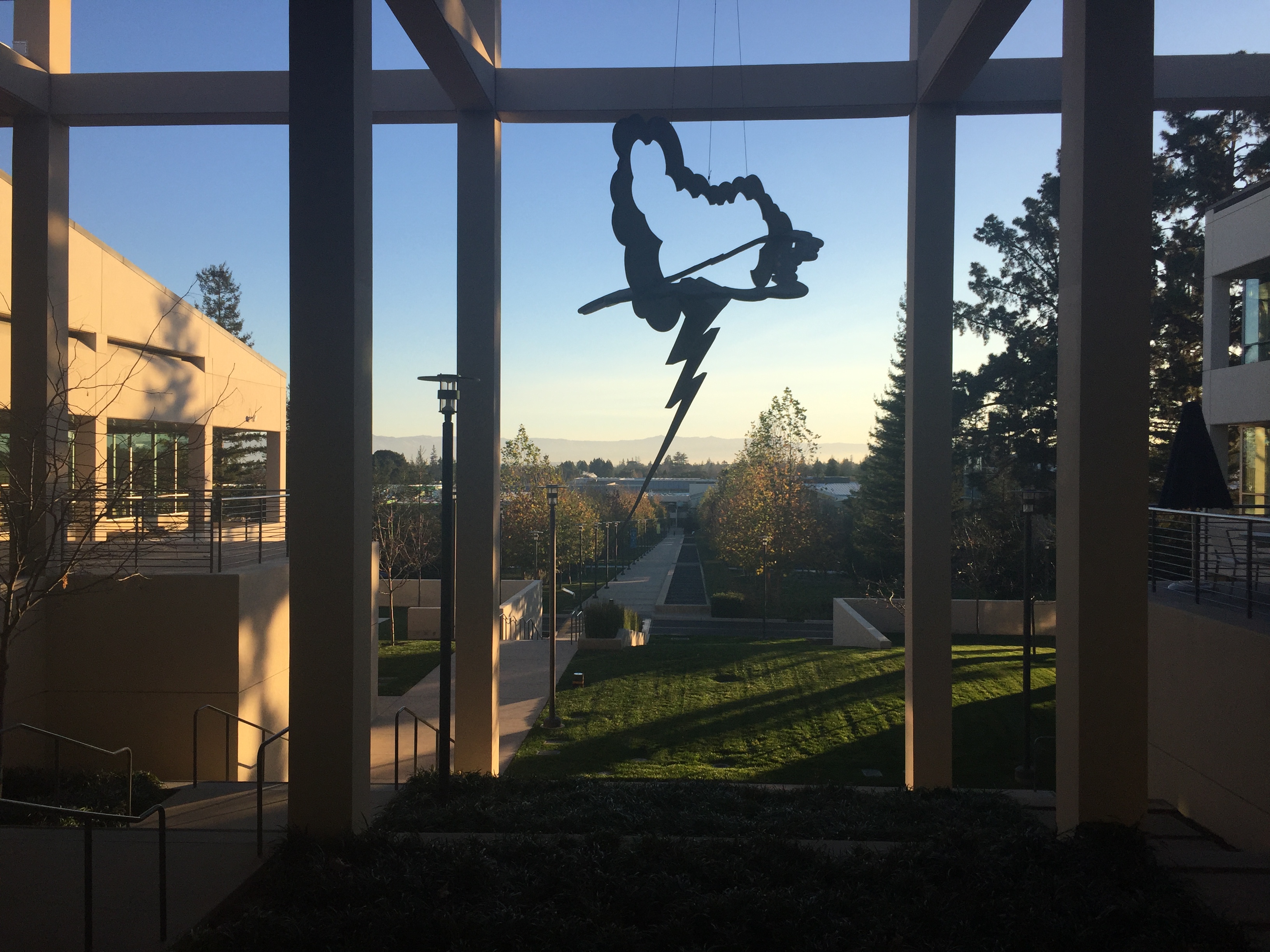 Wanting to give something back to the vCommunity was what inspired me to become a VMUG Leader in the first place, so now that I was one, and I was getting to do cool stuff like hang out at the VMware Mothership, there had to be more that I could do. There were some great presentations from board Members and members of some of the VMUG working parties during those two days, so surely I could do that too? And so the idea to server on the VMUG BoD was born.

The Board of Directors seemed like an aspirational goal, but what I wasn’t expecting was several people to be reaching out to me in the summer of 2018, asking me if I had considered putting my name forward! At that point, I hadn’t, but I guess I got talked in to it, applied, went through the interview process and ultimately, my name was part of the Board of Directors slate that was accepted by the VMUG Members! So that happened quite quickly. Fortunately I was not the only new kid in town, as fellow Ned’s Atomic Dustbin aficionado, Matt Heldstab was also appointed to the Board. Always handy to have an immediate ally in any situation, as any Diplomacy player will tell you.

We were both able to make it to an in-person Board Meeting at the end of 2018 to observe how the board carried out its business, which was really very useful to settle us in a little before our terms officially started in January 2019.

The VMUG Board of Directors is all about setting the vision for VMUG as a whole and how VMUG continues to best server the needs of its growing membership. There are now 150,000 VMUG members across the world, which is a vast number of people to act on behalf of! Every time I take part in a Board meeting, I have those sort of numbers in mind, which definitely works to keep me humble.

To set it out simply, the BoD acts at the Strategic level, whereas VMUG HQ acts at the tactical level. The Board as a whole must exhibit a range of skills, diversity of thought and act in the best interests of VMUG Members at all times.

Some of the changes that are currently being made to the way that VMUG operates, the services it offers and the way it positions itself are a reflection of the work that the 2019 Board of Directors achieved, but there’s more to come there, as the Board tends to operate further ahead than that. Now we’re heading in to 2020 and I’m excited for what comes next. I’ve found my feet on the Board and am now starting to think about the composition of the 2021 BoD, as the Chair of the Nominations Committee.

If you want to know more about how the Board works or think that you’d like to shape the future of VMUG by serving on the Board of Directors or on the Board Nominations Committee, then feel free to reach out to me at dsimpson-at-vmug.com.

As this post drops, I’m on a plane to the 2020 Leader Summit. I’m looking forward to meeting old friends and new. We’ve got an amazing group of leaders on the way to Palo Alto and some great content ready for them to consume. Let’s do this!